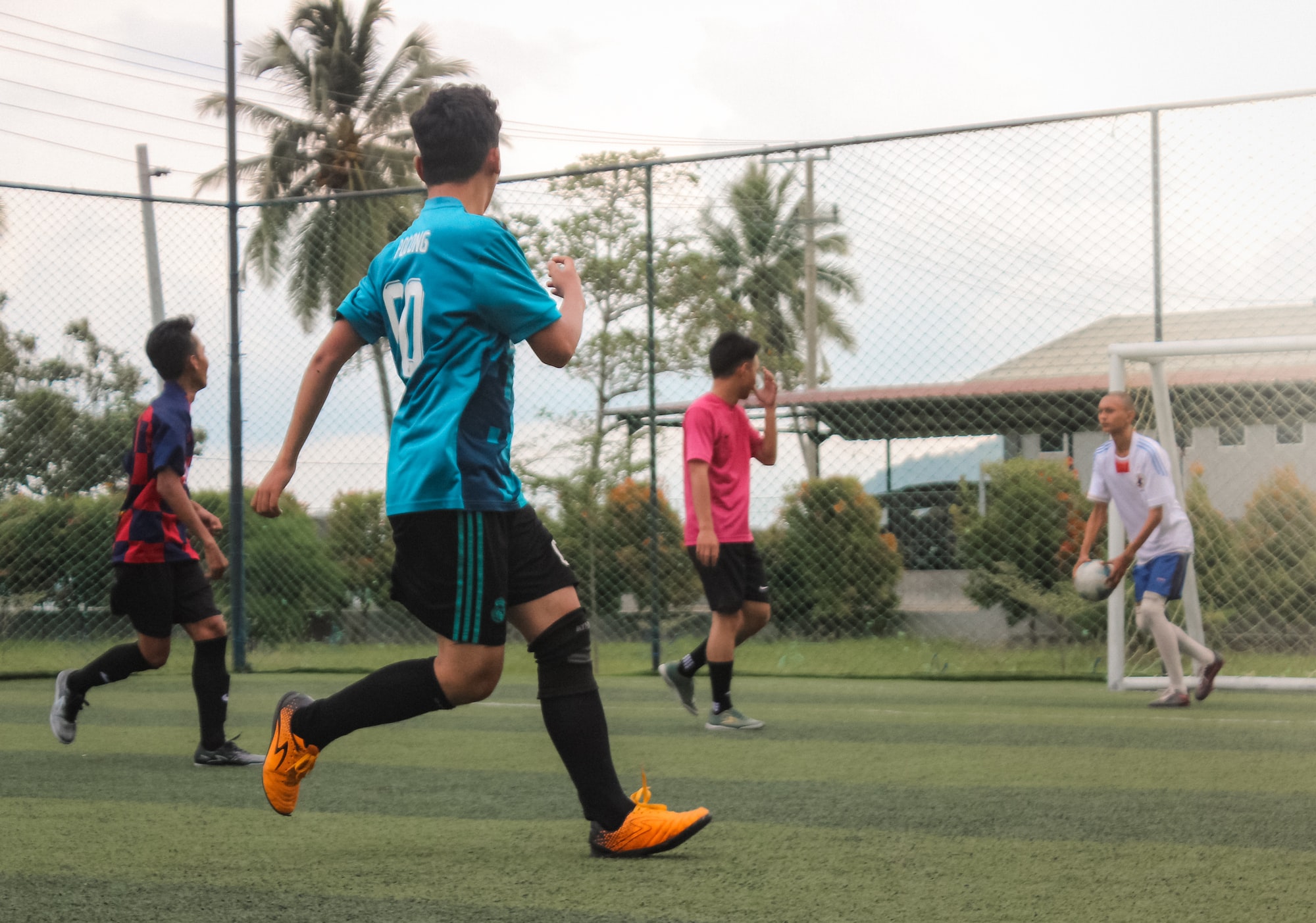 You find the books to be a dry read. Kind of like your chemistry textbooks in high school. You get bored and stop reading them. They start collecting dust on your bookshelf. A stark reminder of a desire that never materialized.

If you only knew that there was a much easier and fun way to learn leadership. One that involves playing football (soccer)...

How to deal with getting cut from a team?

During my college days, I watched a football tournament and fell in love with the sport. After that, I played football whenever and wherever I could. I'm not athletic by any means. I've terrible hand-leg-eye coordination. Whatever I lack in the speed, dexterity departments, I make up for it with stamina and sheer willpower. Playing football makes me forget about the shit I am going through in life. It makes me feel alive.

A few years later, I registered for a football tournament in Dallas. I was assigned to a random team Chivas since I was late for registration. The captain of the Chivas team preferred his players over me. Why? Because they were his cousins. (Nepotism runs rampant everywhere!)

I never got any playing time on the field even when the team was led by ten goals! It was so humiliating sitting on the bench as a substitute, knowing you are never going to play. I brought up the issue to the captain. It irked him and he cut me off from the team. Just like that.

I'm not one to give up easily in life. I wanted to play. So I formed my football team and became the team captain. Thinking if I am the captain, I will play every single minute. Who will sub me off, right?

Importance of sacrifice in leadership

The football tournament was indoors and futsal styled. Five players from each team played on the court. Rest were substitutes. In the first game, we were losing by three goals. I was so eager to play every single minute that I refused to sub off. But the truth was that everyone on the team was better than me. If I wanted to win the game, I would have to let others play. The team's success rested on my shoulders. So, I subbed off. And yeah we ended up winning the game.

As the team captain, I had to do a lot of boring administrative tasks. Coordinate with the team before every game to see who all could make it. If enough team players couldn't make it, recruit new players at the last minute. I call these tasks boring because I just wanted to show up and play football. But if I didn't do these tasks, no one else would.

As a leader, no task is beneath you. Because you are a humble servant serving the team. You also make a lot of sacrifices in leadership. You sacrifice individual glory and prioritize team glory. You sacrifice the hero complex, where you do everything and occupy the stage. Instead, you create a platform where others on your team can be the heroes. You are the director of the movie and not the actor.

How to motivate others as a leader?

Even though we were playing for fun, the players gave everything to the team. It's because of their hard work, we reached three tournament finals in a row.

Before every game, I bought Gatorade sports drinks and gifted them to everyone on the team. I spent money out of my pocket. I didn't have to. It wasn't written anywhere in the tournament rulebook. I did it to recognize the hard work and contribution of everyone on the team. It was my way of motivating the team as a leader.

People don't quit jobs. They quit on their leaders. It's not about prizes, awards, or bonuses. We want to feel valued. Get recognition for our hard work. The best way to motivate your team as a leader is to recognize each and everyone's contribution. Call it out. Compliment them. Invest in them. Put their interests before yours. And they will never leave you.

Towards the end of the season, I injured my ankle. It was bad. It looked like a giant swollen red mushroom.  I visited a doctor the next day. While sitting in the waiting area, I prayed to the million Indian gods. Hoping that it was something minor so I could resume playing football. The gods and the doctor didn't answer my prayers. I had sprained my ankle and couldn't play football for the next few months.

So, I created a new leader transition plan. I made our star striker Kyle the new team captain. I walked him through all the administrative tasks he would need to perform. And to my sheer happiness, the team finally won the tournament!

As a leader, you won't be around forever. Don't wait till the last minute to find a replacement. Start grooming your team members from day one to take over your job. Teach them the ins and outs of the business. So when you do leave, the team can succeed with you.

What are some of the leadership lessons you have learned from playing sports? Email me and tell me.

The link has been Copied to clipboard! 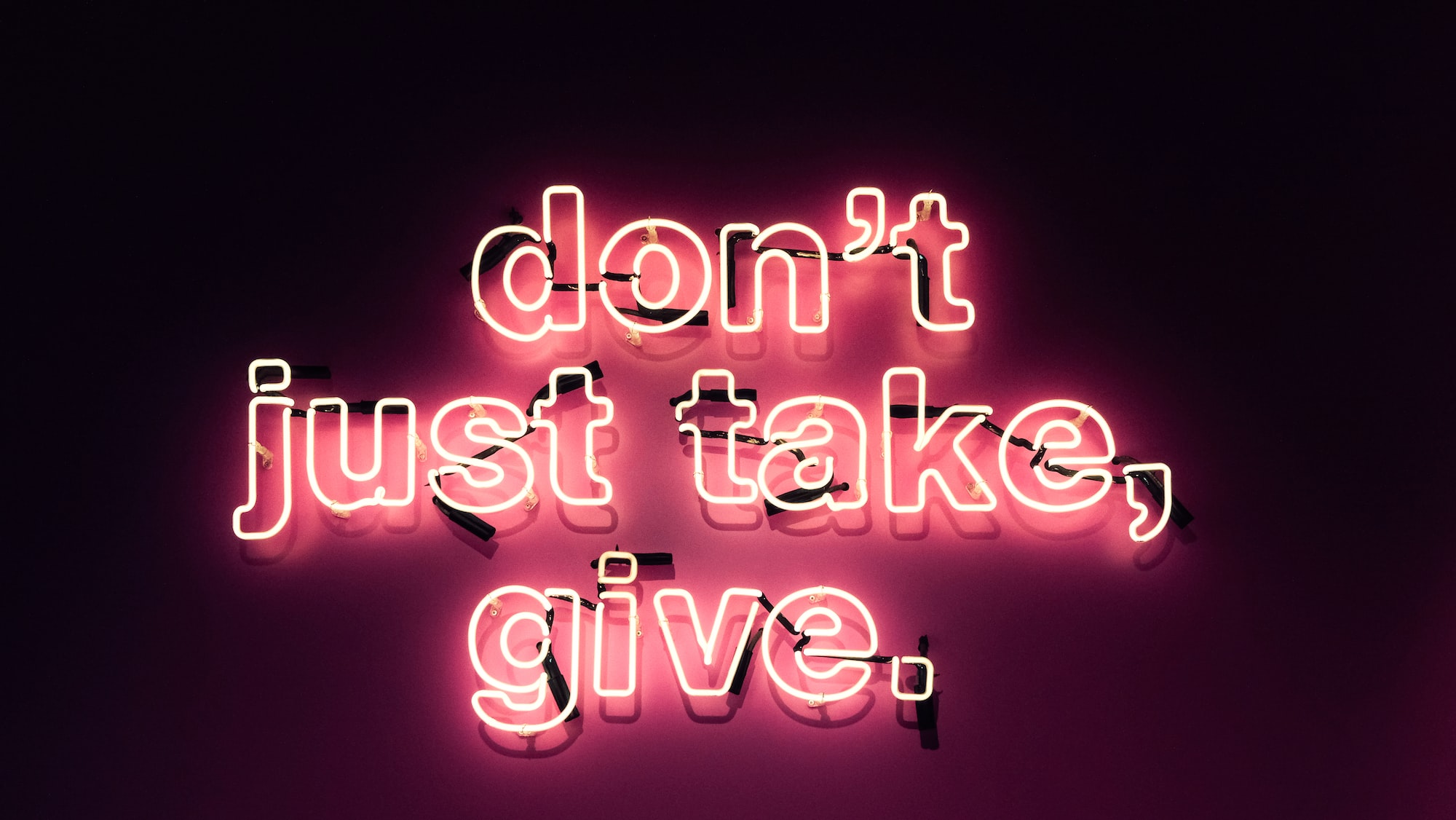 Benefits of Volunteering for a Design Community